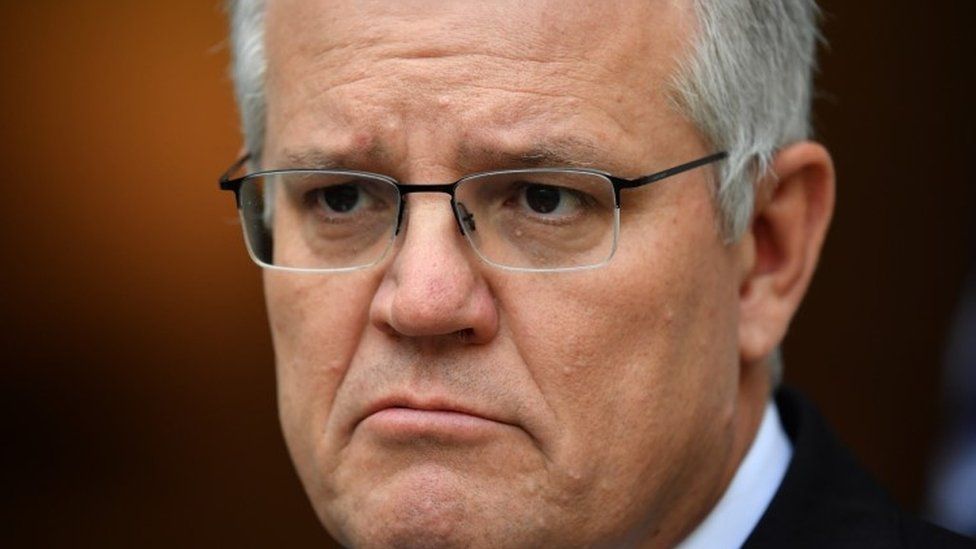 The deal has been workshopped as part of talks between Australia’s coalition government, which has been divided over how to tackle climate change.

On Tuesday, Prime Minister Scott Morrison announced new modelling, showing that Australia’s expected to reduce emissions by 30-35 per cent by 2030.

Despite this, Morrison said that the previous target of reducing greenhouse gas emissions by 26-28 per cent by the same year wouldn’t change.

“We will honor our commitment to the Australian people,” he said.

Looking ahead to 2050, Morrison said that net zero was achievable, selling his plan as “uniquely Australian” and claiming that it “gets the balance right”.

The 2050 plan attributes a large part of decarbonisation to technology investment and trends, with 15 per cent of the overall reduction attributed to “further technology breakthroughs”. Twenty billion dollars will be invested in “low-emissions technologies” by 2030.

The plan also lays out a timeline for “ultralow-cost solar”, which is a new priority.

To secure support of Morrison’s coalition partner, every five years the Productivity Commission will measure the 2050 plan’s impact on rural Australia.

He’s been criticised for initially not planning to attend COP26 in person.

In an interview with the BBC, Prince Charles seemed genuinely surprised by the news.

“Well, that’s what I am trying to say all the time and the point being that this is a last chance saloon, literally,” Charles said.

“Because if we don’t really take the decisions which are vital now it’s going to be almost impossible to catch up.

Article shared from, all rights attributed to author: https://www.1news.co.nz/2021/10/26/australia-promises-to-be-carbon-neutral-by-2050/