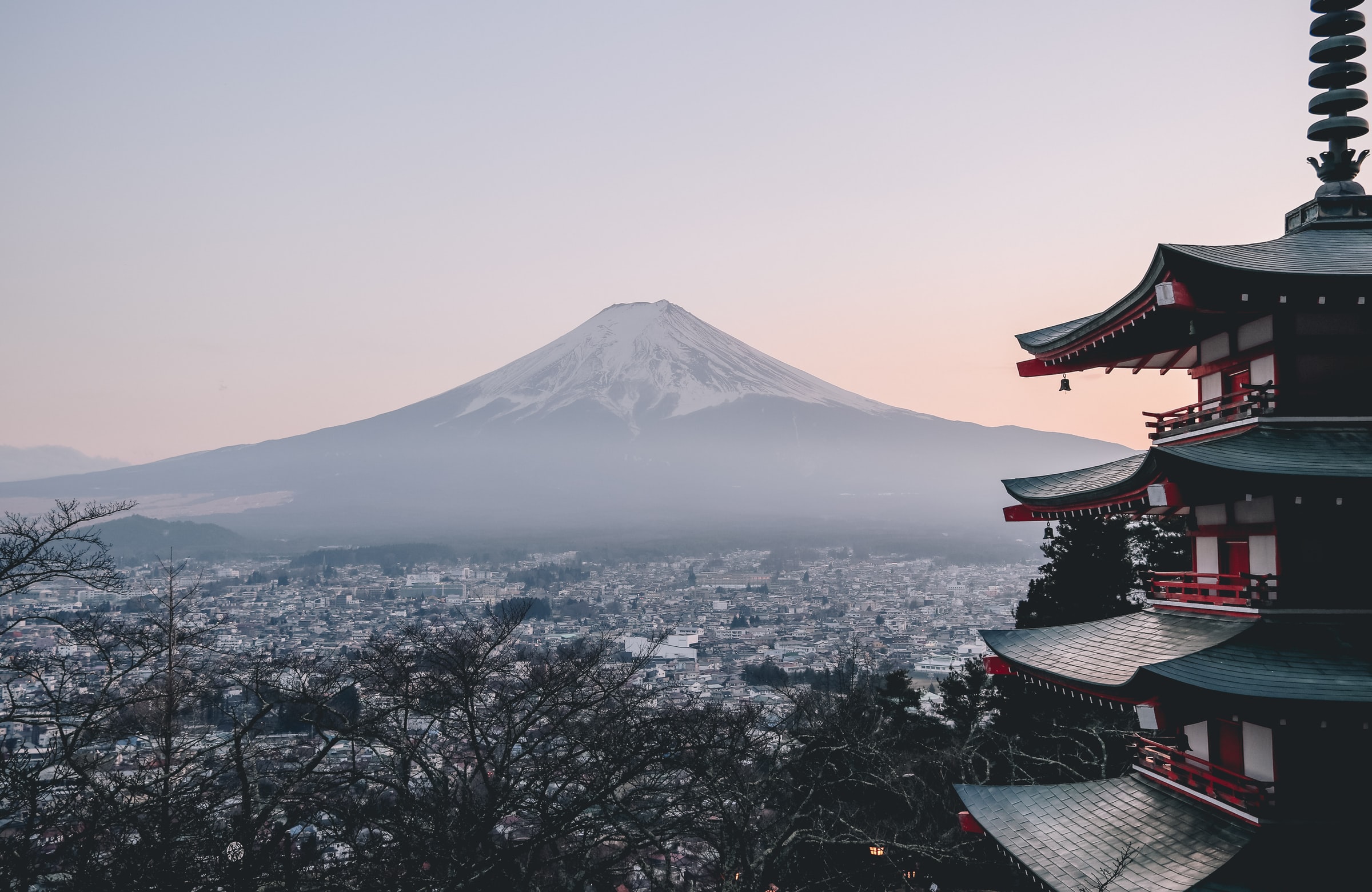 As shipping comes back to normal, a carbon emissions tax proposed by a global shipping regulator in Japan is being supported by the Japan shipping industry which would raise more than $50bn a year. This is a big step by the world’s second-largest ship-owning nation to address emissions from maritime transport.

The proposal to the International Maritime Organisation is one of the most significant by a leading shipping country. It comes at a time as debate intensifies over how to decarbonise maritime trade, which generates almost 3 percent of global greenhouse gas emissions.

The sector, the lifeblood of global trade, is difficult to decarbonise due to its diversity from ferries to huge tankers and because clean fuels such as green hydrogen, ammonia or methanol are not yet available at scale. Japan’s proposal suggests the industry pays $56 per tonne of CO2 from 2025 to 2030. As it stands the shipping industry generates almost 1bn tonnes of emissions which would raise more than $50bn a year.

The proposed carbon emissions tax also suggests increasing the costs every five years, up to $135 per tonne from 2030. “We want to propose a scheme that would collect money from fossil fuel [powered] vessels and return the money to zero-emission vessels” to help the operators of environment-friendly ships recoup their upfront investment costs, said a Japanese maritime bureau official involved in the proposal.

Japan is the world’s third-biggest shipbuilder and Tokyo is expected to help chart a course between western ambitions on climate change and developing nations’ economic concerns ahead of critical IMO meetings this spring.

To date, only the Marshall Islands and the Solomon Islands have proposed a meaningful financial incentive to decarbonise shipping, at $100 per CO2 tonne. Developing countries want any revenues raised from a carbon tax on shipping to be used to compensate them for the effects of climate change and any loss of trade. The industry wants to channel the funds back into paying for decarbonisation and needed infrastructure.

China, with the support of Argentina, Brazil, South Africa and the UAE, has proposed levying a charge on ships below a certain benchmark of carbon efficiency — instead of depending on the fuel they use, as Japan is proposing — and rewarding ships above a certain threshold.

The Japanese official said the shipping industry believed a carbon tax system “allows them to calculate how much they need to pay, so they can make a financing plan accurately”.

However, this could change depending on the numbers given by Japan, on how the costs of ammonia and hydrogen for zero-emission fuels develop in coming years.

The main body of this text was found on www.ft.com