Carbon Neutral Shipping is involved in The Katingan Project; protecting the carbon storing peat which has helped the reduction of CO2 for the last 26,000 years!

The Katingan project is located in Central Kalimantan, Indonesia. It covers around 150 thousand hectares of peat swamp.

There are various species which call this place home. The Sunda Pangolin are amongst one of the critically endangered species that live in this area. Up to 10% of the world’s Bornean Orangutan population live here as well.

The amount of carbon this swamp prevents being released is equivalent to 2 million cars being removed from the road each year. This is what makes this project so special as this land currently prevents the largest store of carbon, 7.5 million tonnes of CO2, into the atmosphere world over.

The peat soils that cover this land have been storing and reducing carbon released into the atmosphere for over 26 thousand years. However, recently they were under threat. There was a project to have an Acacia plantation placed there. This would have released carbon upto 13 metres down throughout the area.

The Katingan Project has been devised to prevent this precious soil from being displaced. The land will be used to sell as carbon credits instead, to preserve this invaluable resource that constantly helps reduce CO2 from being released into the atmosphere. 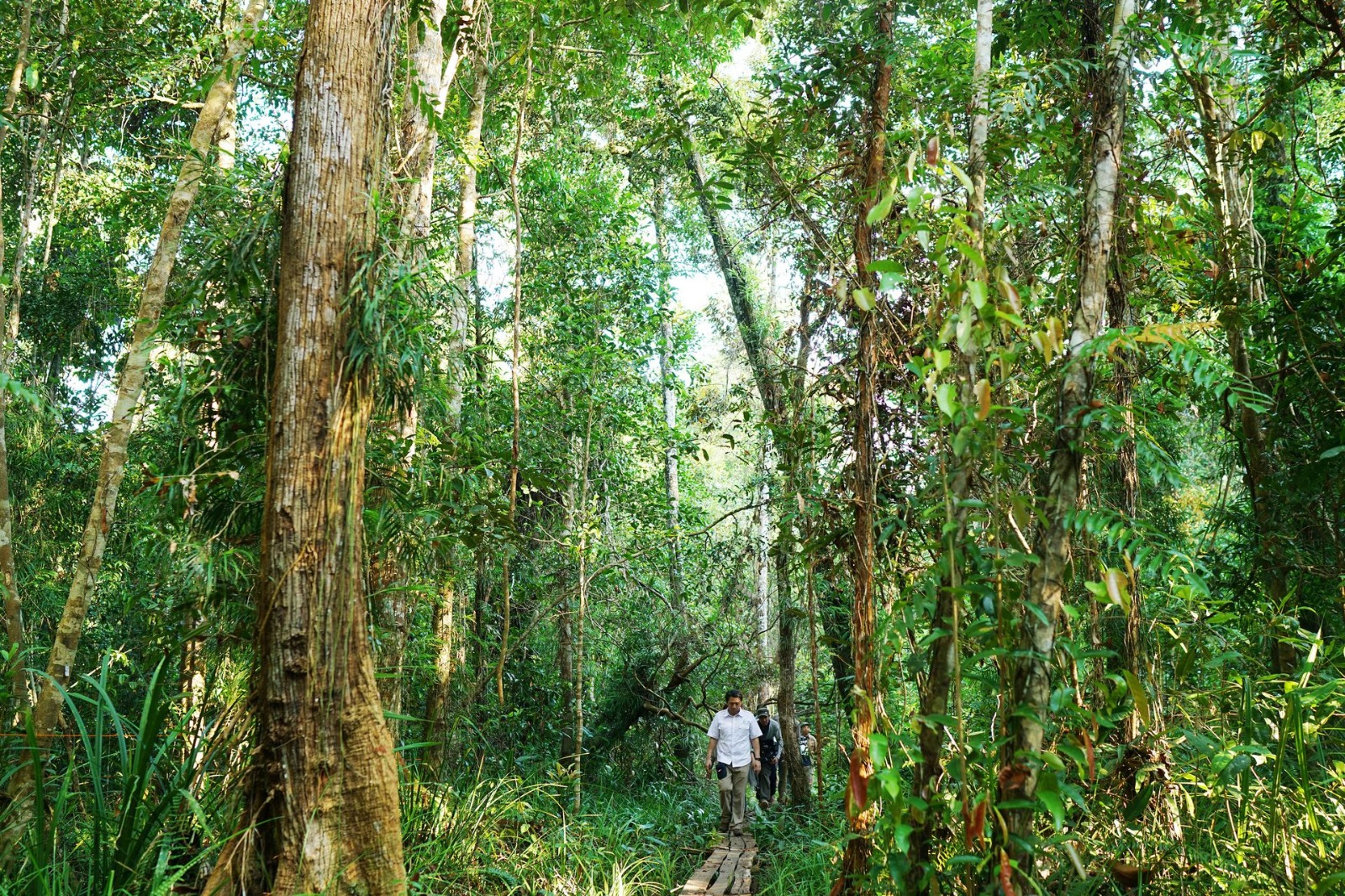 Impact of this project…

This project will make a positive impact in protecting this valuable ecosystem. By protecting the peat soils, this will continue to reduce 7.5 million tonnes of CO2e annually.

It will give 400 job opportunities for the local communities to protect the forest from bush fires. They will help in planting trees as well. As the land will remain intact, this will help protect all the endangered and critically endangered species that call this place home.

Through offsetting your carbon footprint in shipping we can make a direct impact on the developing world and sustain our way of life for generations to come.