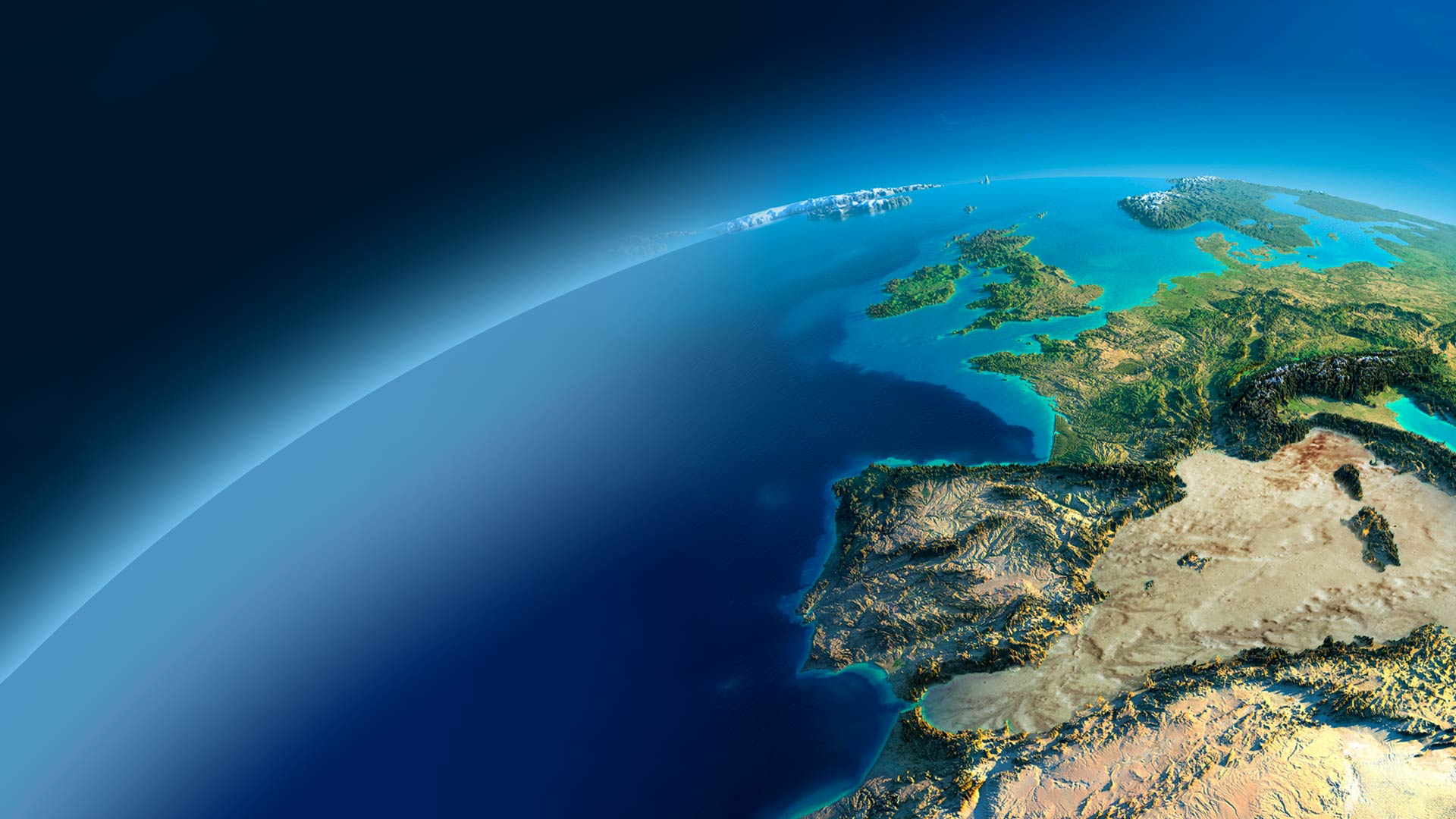 In 2005, in the seas surrounding Europe the Baltic Sea, the North Sea, the North-Eastern part of the Atlantic, the Mediterranean and the Black Sea, Sulphur dioxide (SO2) emissions from international shipping were estimated at 1.7 million tonnes a year, nitrogen dioxide (NOx) emissions at 2.8 million tonnes, and particulate matter (PM 2.5) at 195,000 tonnes. Due to the application from the start of 2015 of the 0.1% MARPOL limit in Sulphur Emissions Control Areas (SECAs) in the North and Baltic Sea and English Channel, ship-sourced Sulphur emissions have reduced considerably in these areas. The shipping industry has at its disposal a wide range of options and techniques to reduce shipping’s impact on air quality, most of which are already available on a large scale and easily implementable. These include: Zero emission berth standard in ports. Shore-side electricity can be used while ships are at the port, virtually eliminating ship-sourced SOx, NOx, PM, but also CO2. Alternatively ships could comply using alternative fuels such as hydrogen of ammonia. Using low-Sulphur fuels: this is the easiest way of reducing ships’ impact on air quality. Shipping fuels in use outside Sulphur emission control areas contain up to 3,500 times the Sulphur content of fuels used by road transport in Europe Low-Sulphur fuels can make the ship’s engine run smoother and more efficiently with less operating problems and maintenance costs. Last but not least, using low-Sulphur (non-residual) fuels reduces other pollutant emissions, such as black carbon, which is a potent global-warming agent. With a bird’s eye view of the world’s busiest shipping lane, a small plane is helping to ‘sniff out’ some of the most polluting ships. Every day, more than 500 ships pass through the narrow strip of ocean separating the UK from continental Europe. It’s a vital conduit for billions of tonnes of cargo each year, travelling to and from key ports in the Middle East, Europe and America. But all this shipping traffic is creating pollution, with Sulphur and nitrogen emissions a particular problem.