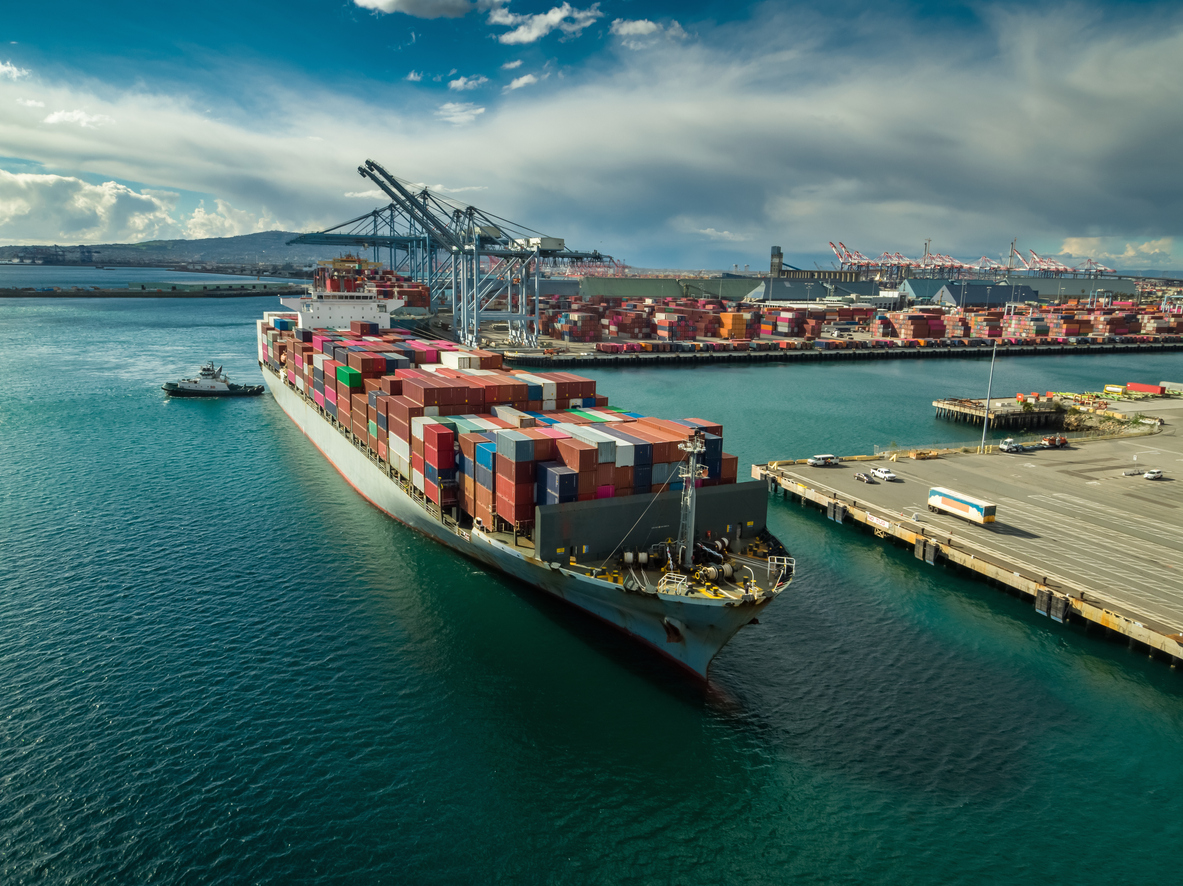 The shipping industry is a critical pillar of the global economy, with about 90% of all globally traded goods – from oil and steel to furniture and iPhones – ferried around the world by sea. In order to move all those goods, merchant ships burn approximately 300m metric tons of dirty fossil fuels each year, emitting roughly 1bn metric tons of carbon dioxide in the process. That is roughly equivalent to the annual carbon emissions of Japan. The shipping industry will have to eliminate those carbon emissions by 2050 in order to stay in line with the Paris climate agreement’s 1.5C global heating target. But between 2012 and 2018, its emissions rose by 10%. The International Maritime Organization (IMO), the UN body that regulates shipping, predicts that by 2050, the industry’s emissions could be 30% higher than they were in 2008. For that to change, tougher regulations are needed But change appears to be on the horizon. The EU is now moving to regulate shipping emissions under its emissions trading system, with a phase-in beginning in 2023. Under the proposed law, by 2026 shipping companies will need to pay for the carbon they emit traveling to and from the EU and between EU ports. Separately, the EU is proposing a fuel mandate that would compel the industry to use a progressively greater share of low- and zero-carbon fuels in its ships. And in April, the US committed to pursuing a zero carbon emissions shipping industry by 2050.While the shipping industry has pushed back against the idea of a patchwork of climate regulations across different nations, O’Leary said these could compel the IMO to take more ambitious action. “If you look at the history of IMO regulations, they’ve often acted because the EU or the US have acted on their own,” she was quoted as saying.