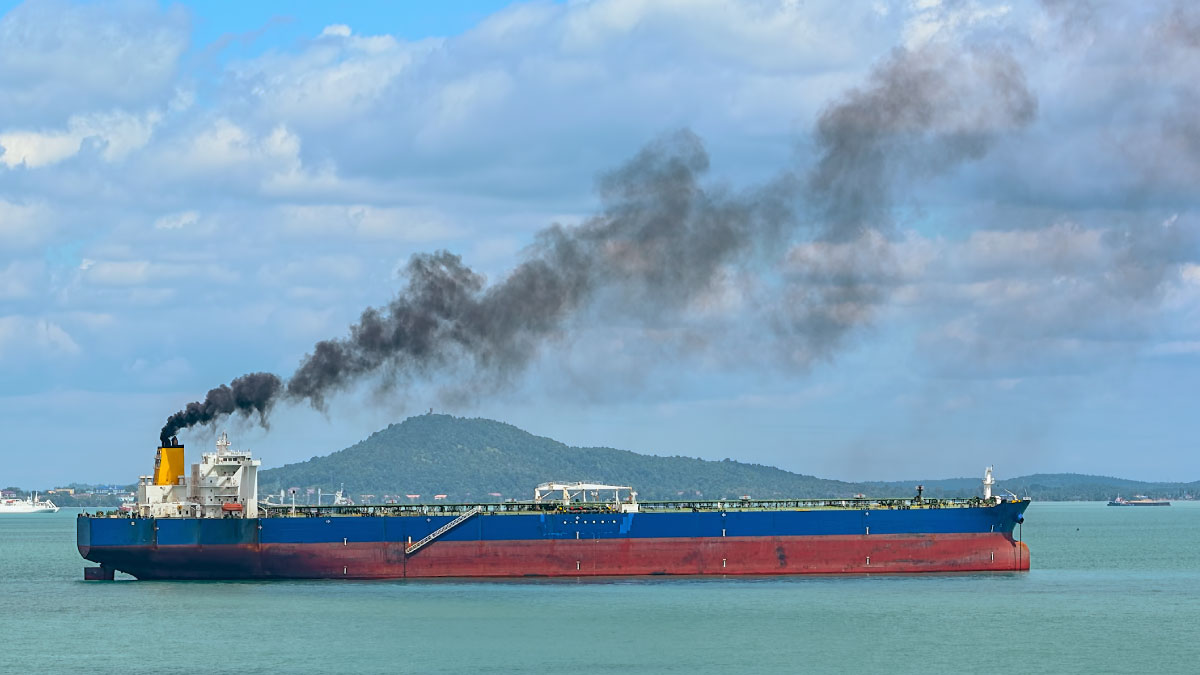 There is no silver bullet for decarbonising the shipping industry and it would be dangerous for governments to bet on simple carbon neutral shipping solutions for one of the world’s most polluting sectors, according to one of the largest manufacturers of marine engines. Håkan Agnevall, chief executive of Finnish group Wartsila, told the Financial Times that fossil fuels would for some time remain in the industry, despite a push by liners such as Maersk to speed up the use of carbon-neutral fuels. “The danger here is to try to find silver bullets and simple solutions that we try to prescribe to everyone,” said Agnevall. “We are going into an era where there will be multiple solutions. So it’s a complex future,” he added. Given that the Finnish group is one of the largest makers of engines for the maritime industry, which accounts for about 3 per cent of global emissions, the analysis from Agnevall is likely to carry weight. Shipping, which was not part of the 2015 Paris agreement on climate change, is viewed as one of the hardest sectors to decarbonise as most of the world’s container ships travel huge distances between ports, meaning that electric batteries are not a realistic solution. At the same time, vessels have a lifespan of about 20 years, so it can take a long time for new technology to be put into practice. The danger is that post COP26 we go back and think: “OK, we’re on the right path”. We’re not. We need to accelerate. Håkan Agnevall Instead, different shipping companies have pushed a variety of fuels from liquefied natural gas to hydrogen and methanol, preferably all produced using renewable energy. Agnevall said he was not concerned that the likes of Maersk and France’s MSC, which looks likely to overtake the Danish group as the world’s largest container shipping line soon, were taking different approaches.