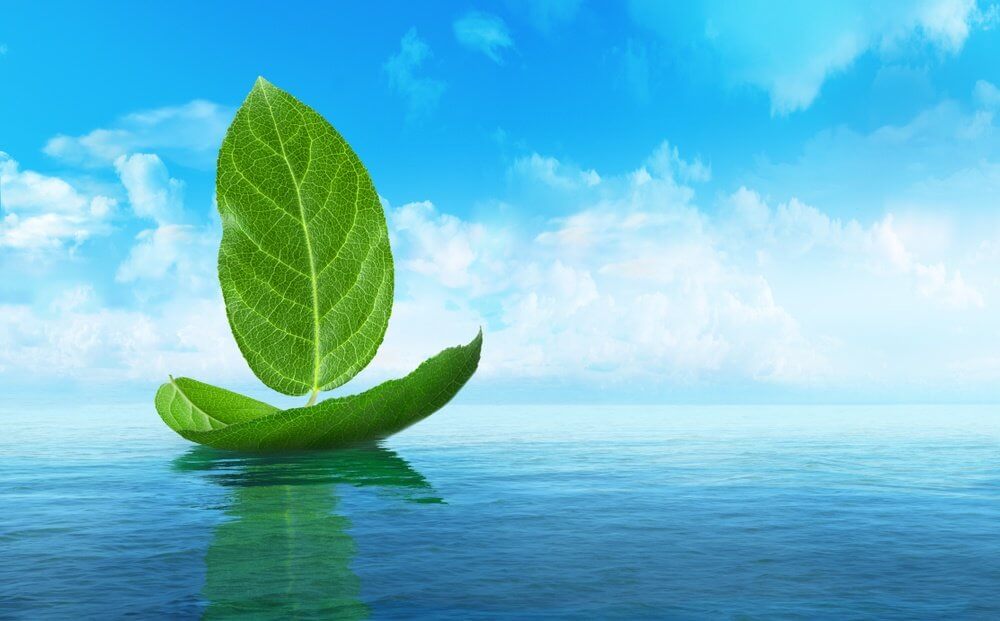 In order to ensure that all the stops are pulled out the shipping Industry must leverage every solution available to bring carbon neutral shipping from plans into practice. The danger is that post COP26 [climate summit in Glasgow] we go back and think: ‘OK, we’re on the right path’. We’re not. We need to accelerate,” said Håkan Agnevall, chief executive of Finnish group Wartsila, adding that different fuels were likely to be adopted in different parts of the world depending on availability. Maersk and MSC have both set goals of becoming net zero by 2050, and the Danish group has said it needs carbon-neutral vessels in operation by 2030 to reach it. But it ordered eight large ships this year, for delivery in 2024, capable of running on both fossil fuels and “green” methanol. MSC has yet to commit to a technology while France’s CMA CGM, number three in the industry, has several LNG-powered ships. Recommended Inside Business Peggy Hollinger Brussels needs to be bolder in tackling shipping emission’s Agnevall said such dual-use engines would be increasingly important as the industry does not know which solution will prove most effective. He underlined the difficulties in replacing the bunker fuel currently used, which is optimal because of its high energy density. LNG would require fueling tanks about double the size of bunker fuel; ammonia, favoured by the Norwegian shipping industry, would need tanks four times’ larger; hydrogen, eight times; and electric batteries, 40 times. All these would require different designs for vessels to accommodate them. As container shipping companies respond to record-high freight rates as a result of the surge in demand following the initial wave of Covid-19, Agnevall said they would do well to remember that the green shift for them is “less than one vessel lifetime away”. He added: “What that means is that ship owners today looking to buy new vessels, already today need to think through their strategy. You need to invest in a technology that you can convert later on from fossil to carbon-free