What is Bio-Capacity and why is it important?

Since farming began, we have used the earth to grow crops and raise livestock. As the global population as grown so has demand for food. This demand has directly impacted farming and agriculture, animals now seldom graze the plains and fertilise the earth, they are now mass production in controlled environments destroying the earth to the point of which is it turning to dust. The majority of our crops are now grown with artificial methods so that farmers can meet their quotas, sprayed with chemicals to promote crop growth in order to obtain the highest yield possible, in-turn overworking the soil, striping the earth of its natural nutrients and never giving it the opportunity to naturally recover. 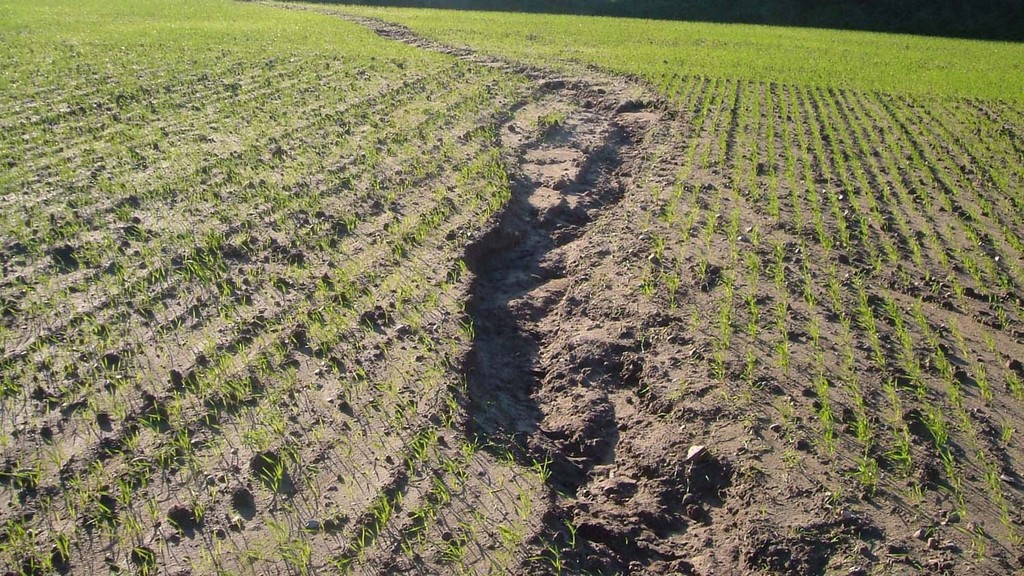 These are just two examples of how we are reducing the Boi-Capacity of our planet on a grand scale, all for the benefit of the human greed and convenience. Over 70% of the earths natural landscape is now dedicated to farming and production, we are literally killing the planet and must implement change. We have massively reduced the earths ability to absorb carbon and are exponentially contributing to the amount of carbon emissions – there is only one outcome, unless we start increasing the earths Bio-Capacity. 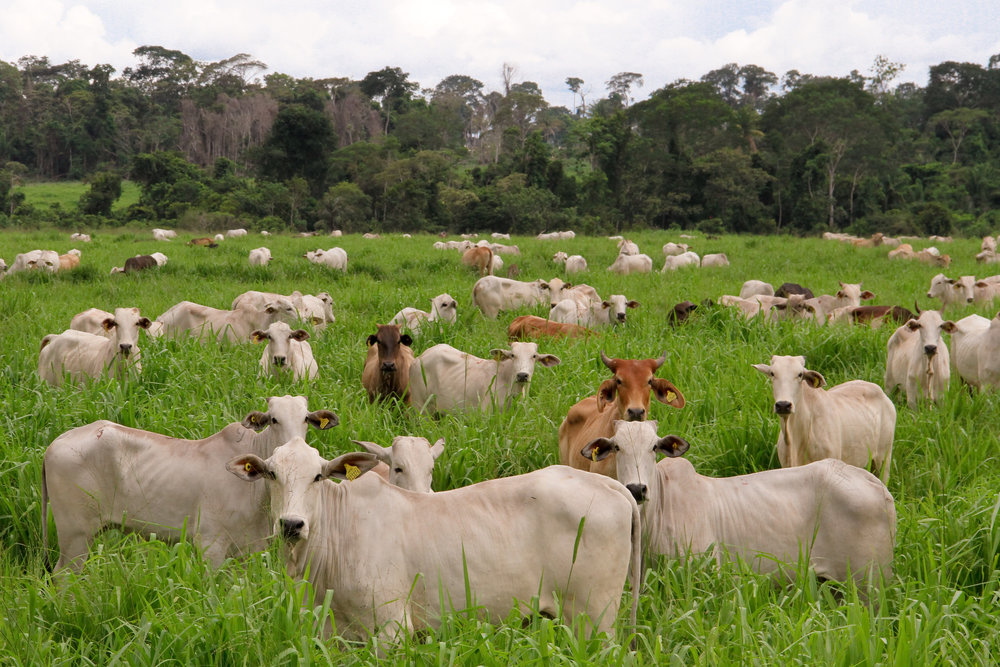 The Bio-Capacity of the planet is literally explained as its ability to produce oxygen, thus also explained as its ability to absorb carbon dioxide. By increasing the Bio-Capacity through sustainable farming, planting more trees, increasing bio-diversity and protecting our forests, we are able to provide the planet a fighting chance to survive by reducing the amount of carbon dioxide in the atmosphere. The impact of human activity has vastly reduced the Bio-Capacity of the planet and the activity on the lands we work and produce goods is simply turned these once protectors of climate into aggressive forms of carbon producers. Thankfully there is hope, if we produce sustainably, protect the remaining forestry and continue to replenish the bio-capacity of the planet.